The 11 Phases of Hitting

When analyzing the hitting motion, it helps to look at 11 key positions throughout the swing.  By dividing the hit into these 11 distinct phases, it allows coaches and biomechanists to accurately compare movements of players at identical time periods or phases. Those 11 phases include:

By breaking the hit up into 11 distinct segments, it also helps us quickly identify large variations in player's styles. 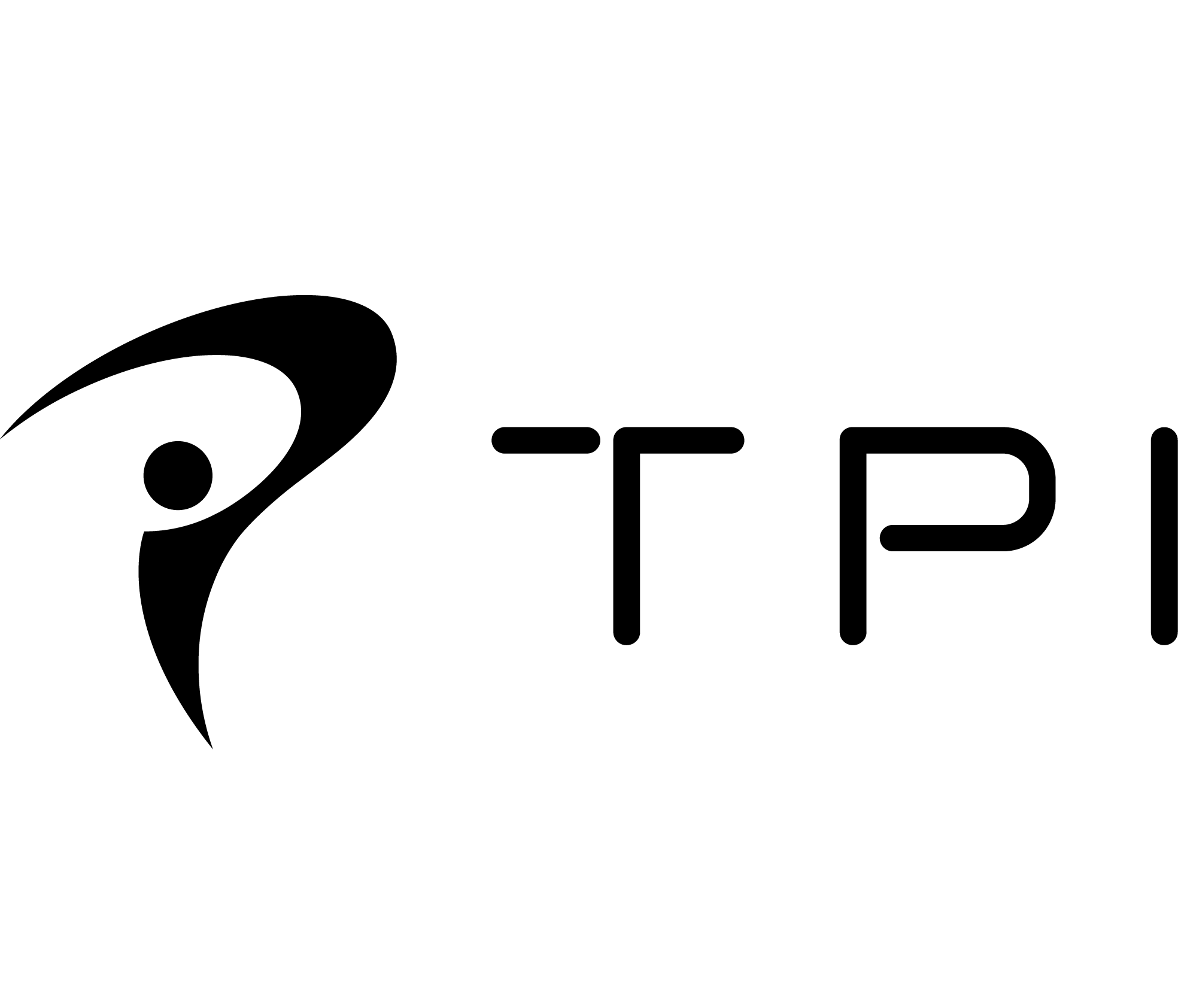